It’s nice to have a day with no timetable. No hurrying from here to there.  No deadlines or appointments.  No rush as I head out the door at the last minute, backing out of the garage like a madwoman and tearing up the street cursing the seat belt alarm for its incessant nagging while I fumble, one handed, to get the belt fastened.  As if a ten second delay while I buckle up would make any difference!
Yep—today was different.  It was laid back and dreamy.  So laid back I thought I could sleep this Sunday away.  Fiz and I had talked about heading to The Caf Coolum late afternoon. Live music was on offer and the relaxed vibe, seated alfresco, watching the world go by was inviting.  And, who knows who might drop by!


But nothing definite was planned and my antisocial mood kept me from locking anything in.  I wondered if this reclusive attitude and lack of motivation was the result of, dare I admit, chronic procrastination or just plain laziness.  To-day however the care factor of reasoning is zero—‘it is what it is’ kinda thing.
The morning came and went.  Lunch was over and the afternoon was creeping by.  I was fluffing around doing stuff.  From the garden, to the computer and back again.  Scattered but enjoying myself all the same.   I was thinking about messaging Fiz.  I hadn’t heard from her and thought she may be lost in the same sort of day —an erroneous thought really as I know how disciplined and focussed she is.  Perhaps this thought bevelled the edges of my harsh self-criticism.
Should I interrupt her Sunday?  If I didn’t make contact would that be a cop out—I could avoid a decision.  Choosing seems harder lately.  I put it down to 'stress'—the aftermath of change and uncertainty from a relationship break up some months ago.  Somehow my confidence has ebbed and it feels easier not to make a decision at all.  After all, several past ones have not resulted in optimum outcomes.  But, as I am reminded, there are lessons to be learnt.  Philosophically it’s obvious, even easy.  Real life, it sucks!
Back to Sunday afternoon and a text from Fiz.  I was happy for the distraction—the jolt my motivation needed.  A decision was made—The Caf at three-thirty, pick up Fiz.  I looked forward to getting out and about. 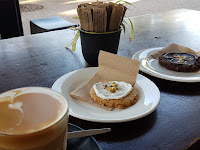 It was a really nice afternoon.  Laid back and chilled.  The glass of pink vino, The Caf’s choice, was a match made in heaven.   Pink is always nice in the afternoon.  It’s not so serious— more fun and playful and pretty.  The music by Trish Cooper & Friends was perfect too.  Not too loud but loud enough to enjoy.
One of my favourites played.  We had only just settled when Smooth Operator had me singing along (poor people nearby) and swaying in an awkward way to the beat—there is only so much you can move sitting at a table, up close and personal with strangers, avoiding their personal space at the same time!  It was a ‘Happy Feet’ moment.
Another pink was tempting but we decided on a coffee instead, with a Caf cookie of course—a disc of deliciousness—paradise on a plate with the latte.
We stayed until the last song.
Sunday, The Caf, good friends, beautiful weather and fab music—not bad for the finale of a no timetable sort of day.

Fiz:  It certainly was a relaxing way to spend a Sunday arvo … listening to cool music and musing randomly on life. It felt comfy at The Caf—one of my regular Coolum places—and I felt good being back at the beach after working out west for the last couple of months.
Not that I didn’t enjoy the charms of outback cafes such as The Spun Yarn at Winton, The Lazy Sheep at Longreach, The Black Sheep Country Café in Charleville. Mmmm a bit of a theme happening. But they didn’t all have names that shouted COUNTRY and SHEEP COUNTRY at that! There was the Drawing Board boutique/coffee shop in Blackall run by a 30-something young woman which was very fancy in a cool pared back kind of way. And I bought a flash t-shirt, and trousers too, when I ducked in to have a coffee at Charlotte’s Nest in Charleville.
Coffee culture has definitely gone west! I’ll write more about getting around in the outback in another post but for now I’m enjoying being home … and the familiar café scene adds to my feeling of belonging. It’s the little things like being greeted by name (Gay at The Shop this morning), treated as a regular (Bulli) … and feeling deeply grateful for the familiar view of the marvellous ocean and catching sight of the last of the whales passing by (My Place café)
Cheers!
Posted by Unknown at 08:40

Thank you Naz and Fiz. We have missed your cheerful frolics into fun-filled times and interesting spaces. Although not always vocal we celebrate and empathize and are grateful for your honest assessments of circumstances and comments on life. keep up the adventures!

Thank you for your encouraging words Poppy. Naz and I will try our best to suss out fun things to do on the Sunny Coast. 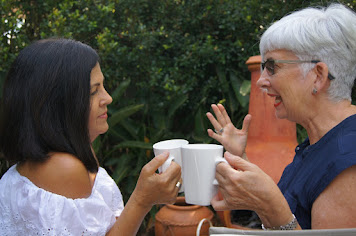 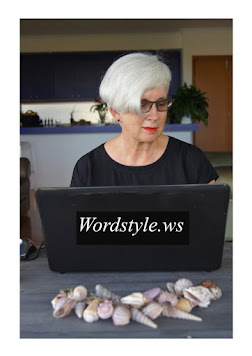 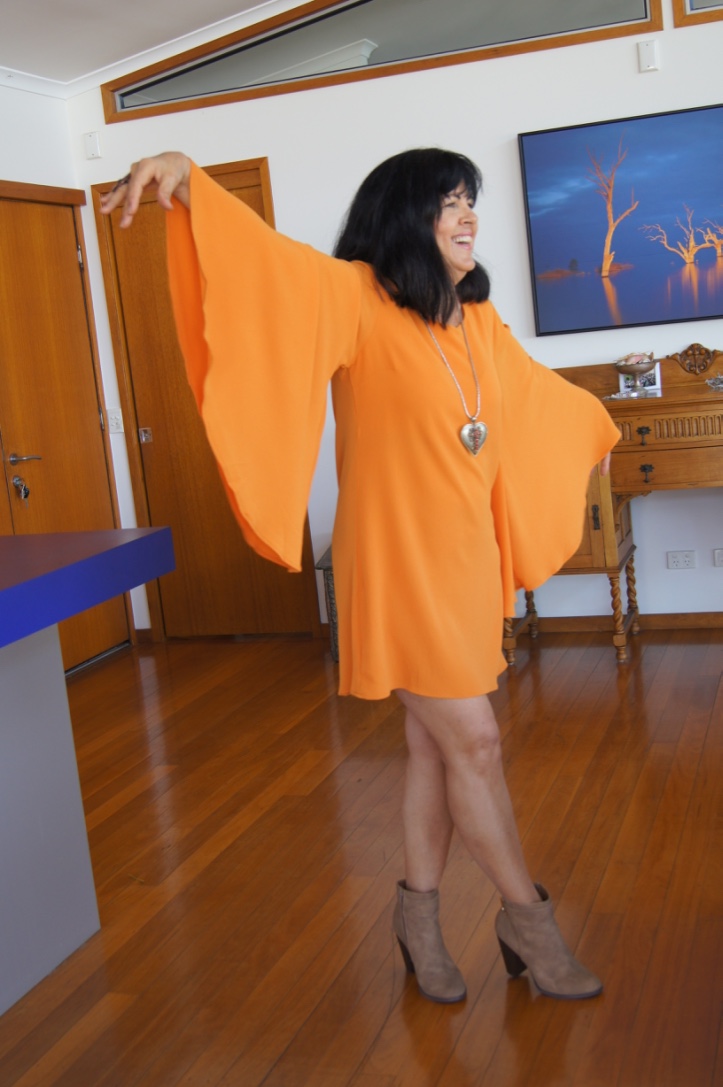